We are excited to be opening our lodges and camp again after the mandatory monsoon maintenance. From start October the Chitwan National Park Management will have cleared the roads inside the park, and our vintage Land Rovers will be ready to take our guests deep into the jungle.

For now, here is what we have been up to during the monsoon: 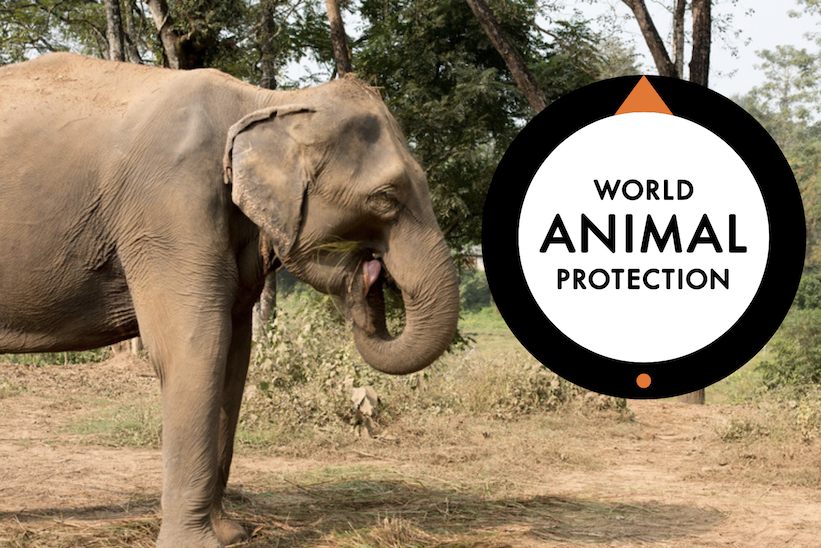 We are proud to be the only lodge in Nepal to be listed by World Animal Protection as having the highest standards of elephant welfare in Asia. The report was published in June and Tiger Tops Tharu Lodge & Elephant Camp is listed among only 12 other venues in Asia as having the best welfare conditions for elephants.

“In 2016, Tiger Tops, one of the first companies to offer elephant-back safaris decades ago, has decided to stop offering elephant rides. It has built large-scale enclosures for their elephants that allow for unrestrained movement and social interaction between elephants.” 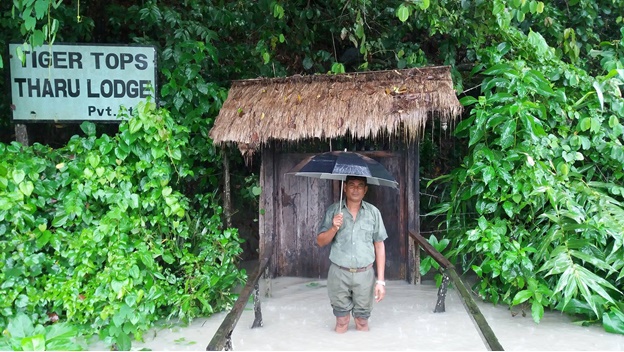 Monsoon flooding in the Terai region

The monsoon has been particularly rough on the Terai people this year, and both Nepal, India and Bangladesh have suffered severe losses from the floods in August. 143 deaths have been reported in Nepal and thousands of households have been destroyed by the water masses. We are extremely grateful at Tiger Tops, that none of our staff were injured, and that they were able to help the local community bring their belongings to safe areas with the help of Tiger Tops’ boats.

While a few rooms were flooded at Tiger Tops Karnali Lodge, Tharu Lodge is luckily located on a hill and has remained unaffected by the floods. All affected rooms and facilities at Karnali have been cleaned, repaired and are fully operational.

A few rhinos were displaced during the floods, but they have now been brought back to the National Parks by rescue teams.

Our naturalists report that the wildlife is again thriving and that the local area has recovered at large from the flood. 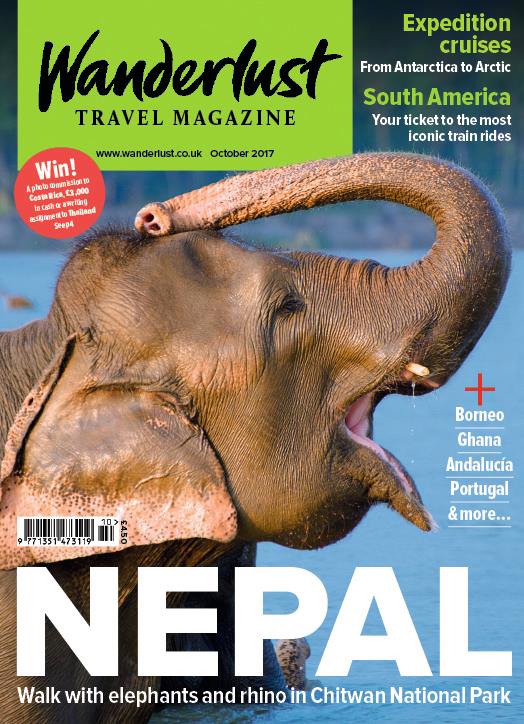 We were very pleased to have the Editor of Wanderlust Magazine, Phoebe Smith, visiting in late May. Initially looking to do a piece on rhino conservation, Phoebe also visited our new Elephant Camp and the Jatayu Vulture Restaurant.

We won’t ruin the surprise of the article but we think the pictures are awesome and think you should go buy the latest issue of Wanderlust Magazine today!