From Luxury Jungle Safaris To Private Treks In The Himalayas

We're starting our list in the homeland of perhaps the most world-renowned adventure destination on the planet: Mount Everest, of course. But you needn't be an intrepid climber, or even a hesitant trekker, to appreciate Nepal. Though the country has long been associated with its formidably rugged (and breathtakingly beautiful) mountains, there's more to Nepal than just backpacking. From luxury resorts in Kathmandu (the ambiance of Dwarika's Hotel can best be described as a living museum) to chic safari camps in the national parks of Bardia and Chitwan, there's plenty to do in Nepal that doesn't require travelers to venture into thin air. And, currently, many of the nation’s high-end attractions are a well-kept secret, though that’s bound to change soon. Locals and sophisticated travelers have known about magnificent destinations such as the Happy House (the favorite retreat of Sir Edmund Hillary in the mountains of Phaplu) and the elegant Karnali Lodge (in the jungles of Bardia) for decades. 2020 is the year to discover such revelations for yourself. 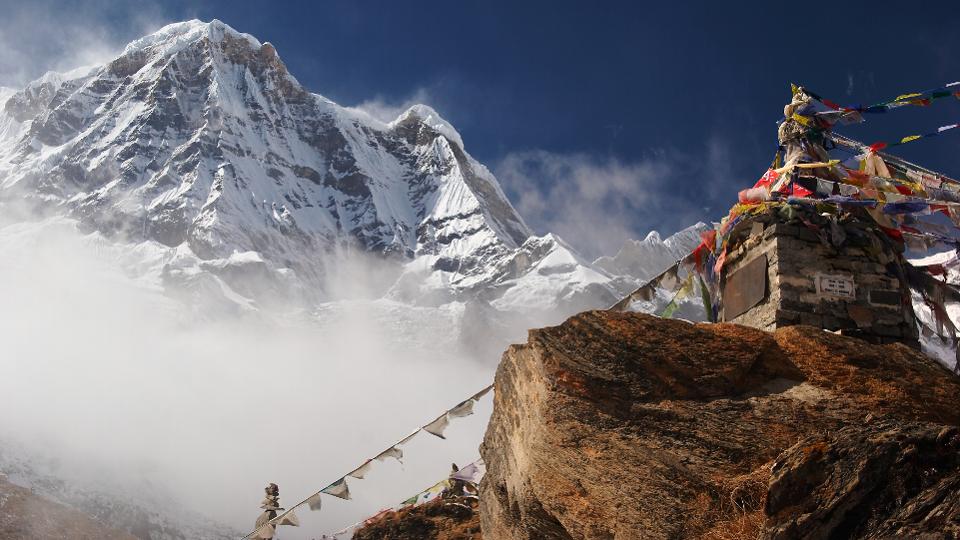 For a country roughly the size of New York state, Nepal is home to a remarkable diversity of landscape. Travelers should begin their trip in southern Nepal, with high-end jungle safaris via Tiger Tops, a family-owned company that has been innovative in conservation since its establishment in 1964. Tiger Tops continues that tradition today with the nation's first ethical elephant experience at Tharu Lodge, featuring activities such as the (highly-recommended) elephant sundowners. Walk alongside the elephants through the Chitwan jungle to the banks of the Narayani river, and enjoy a Gin & Tonic while observing a spectacularly pink sunset over the water. Spend your days tracking tigers on foot, cruising down river safaris, and riding around in a vintage, open-top Land Rover—ever alert for the sights and sounds of rhinos or tigers stalking through the elephant grass. The entire experience is as intoxicating as it sounds—after two days, you will never want to leave. 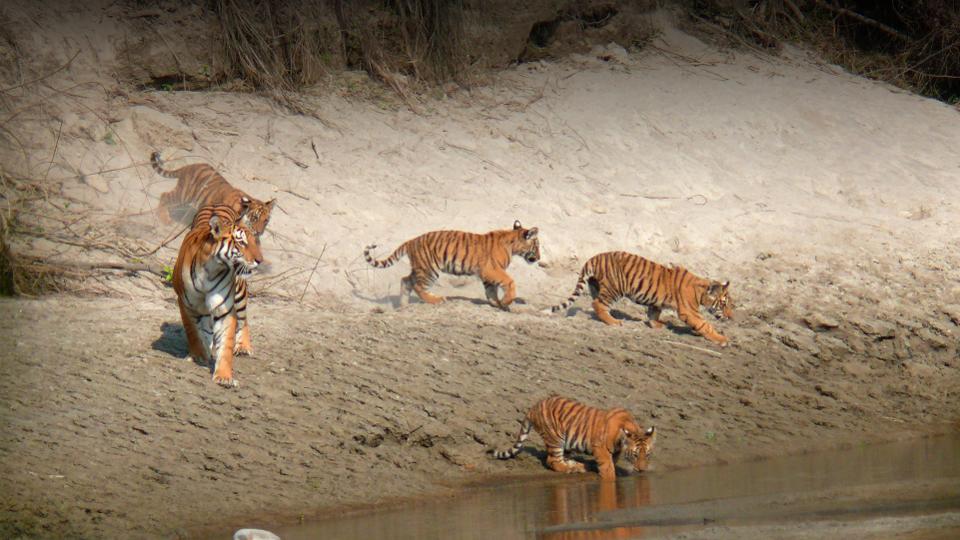 The second part of your bucket-list journey provides an equally immersive (not to mention equally luxurious) wilderness experience, though the climate and surroundings will change quite drastically. Head to the Himalayas for a bespoke trekking experience with Mountain Travel Nepal, one of the first trekking agencies in the entire world. Bypass the over-crowded teahouses for a private camping experience with expert guides who lead you along trails entirely devoid of crowds (a rarity in the region.) Finally, if your idea of exercise is more along the lines of sun salutations than uphill ascents, you're in luck: The yoga packages at Dwarika's Dhulikhel includes a Meditation Maze, a Himalayan Rock Salt Room, and Chakra Sound Therapy. Nepal is where wellness was initially invented, after all. (Before it became trendy, of course.)

And, for the ultimate bucket-list activity (and the best way to enjoy Mount Everest with minimal effort and maximal pleasure)—sign up for an Everest for Breakfast outing with Yeti Mountain Home. Take a helicopter up into the Himalayas and enjoy a champagne toast at 18,000 feet. What's a bucket list vacation without some extravagance, after all? George Mallory's famous motivation for climbing Everest can be repurposed as your own justification for flying private to a nearby summit: Because it's there. An enticing influx of luxury travel experiences have arrived in Nepal, and it would be a shame not to capitalize.